About Troyer Websites of Texas

The Troyer Websites of Texas Story

Troyer Websites was started in August of 2017 by Jonas Troyer. After many years in network marketing and some affiliate marketing and also taking care of his own websites since 2014, Jonas started helping a few Facebook friends with their blog and website. By December of 2017 he became serious about growing Troyer Websites as a web design company.

By December of 2018 he could no longer keep up and starting looking to expand. Around New Years of 2019, he moved into a new office space and hired his first employee. Around the same time, he partnered with Eric Schlabach to open a new Texas office. Today, the Ohio team works out of the same office which is fueled primarily by music, political humor, great pizza and bad coffee, all of which are consumed in great quantities.

Meanwhile near Mabank, Texas, Troyer Websites/OT is owned and operated by Eric, where he enjoys meeting new clients, and helping them grow their small businesses online. Eric and his wife, Katrina, handle most of the websites and designing in-house, while paid advertising and SEO services are often handled by the specialists from our team in OH. 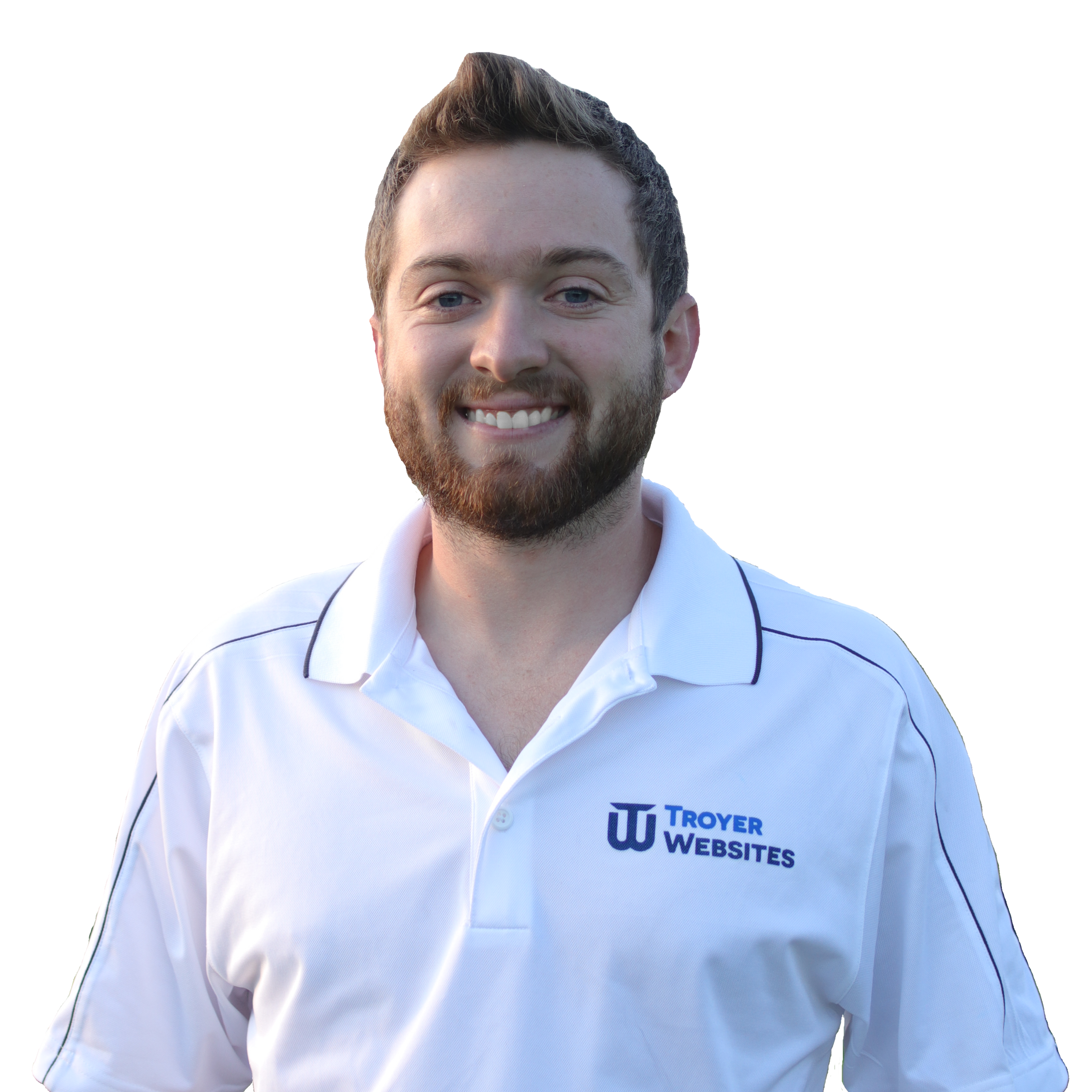 Eric enjoys being outside, puttering around on his small Texas ranch, when he's not helping his clients! 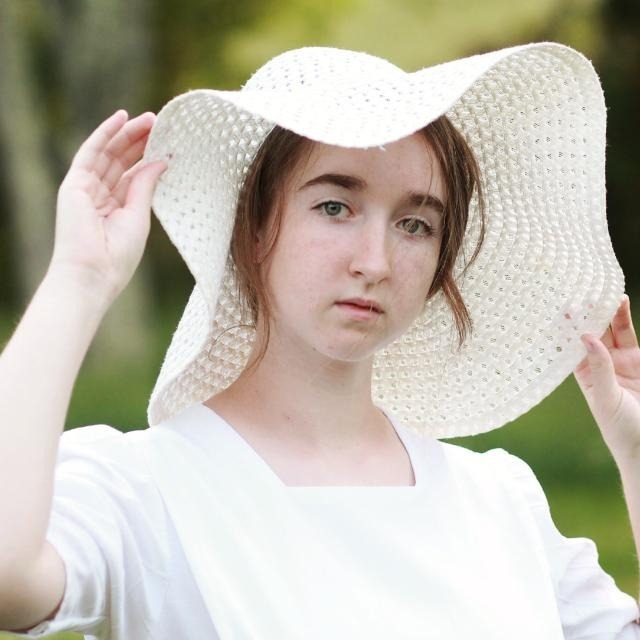 Brenda is very good at copywriting and designing websites. She also loves photography and miniature houses. 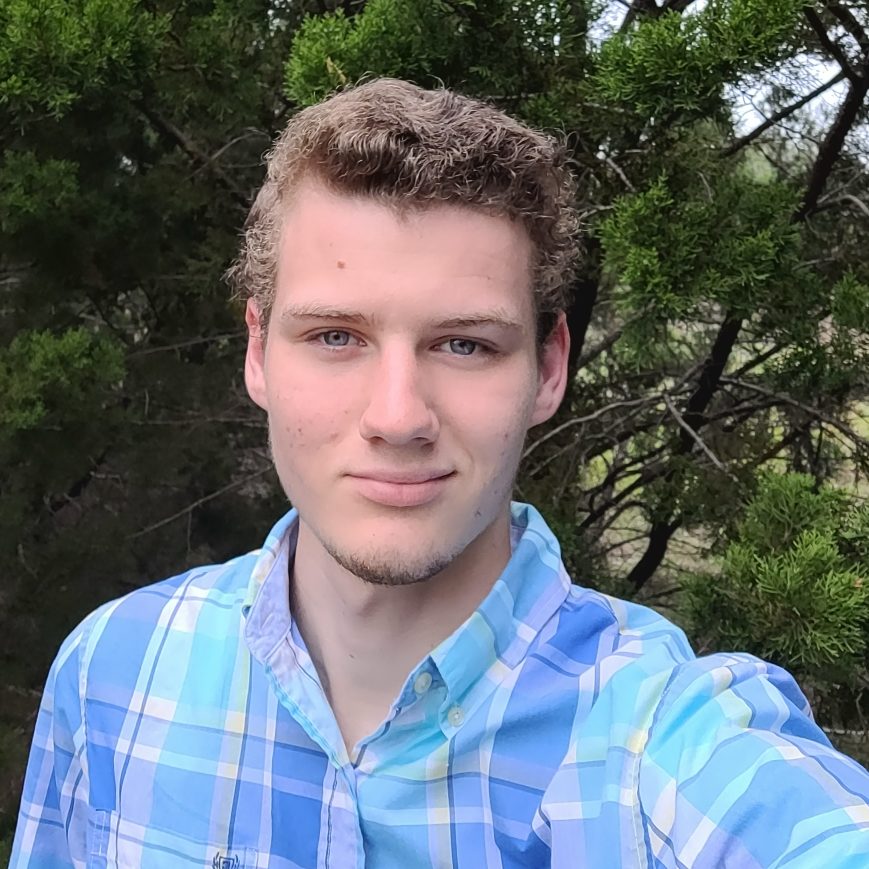 Our Other Team Members 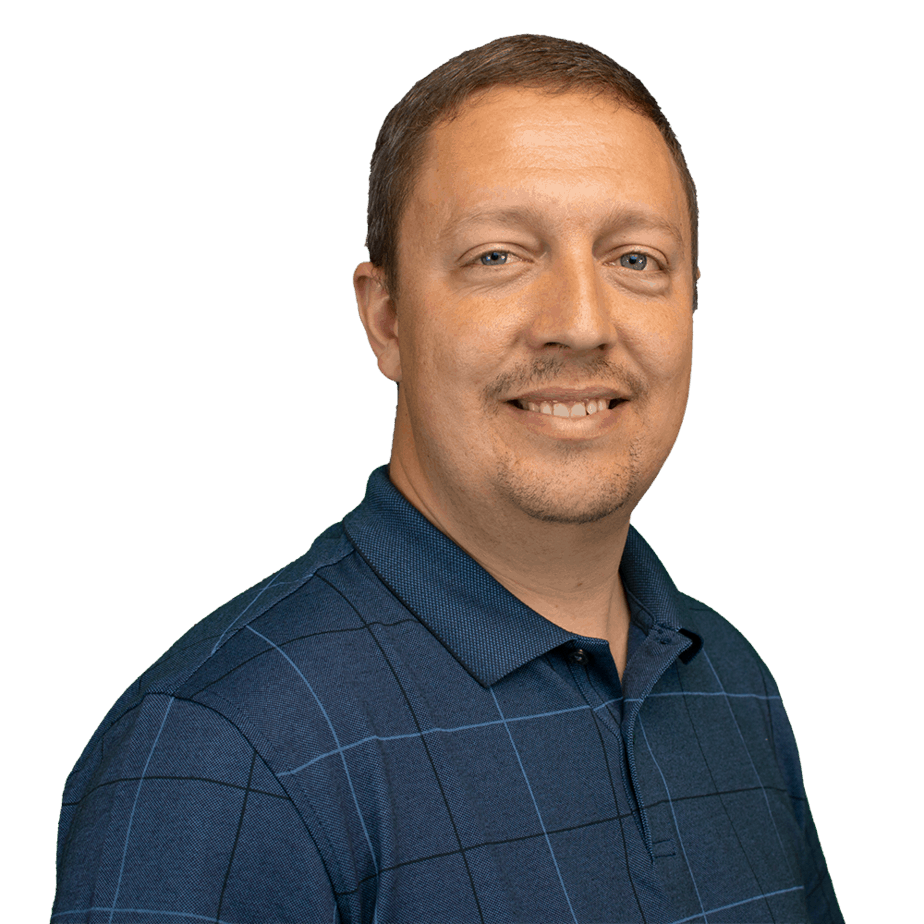 When he's not on the phone or making a Marketing video, you might find him hunting, fishing or traveling.

James manages the office when Jonas is unavailable and makes sure customers are well taken care of! 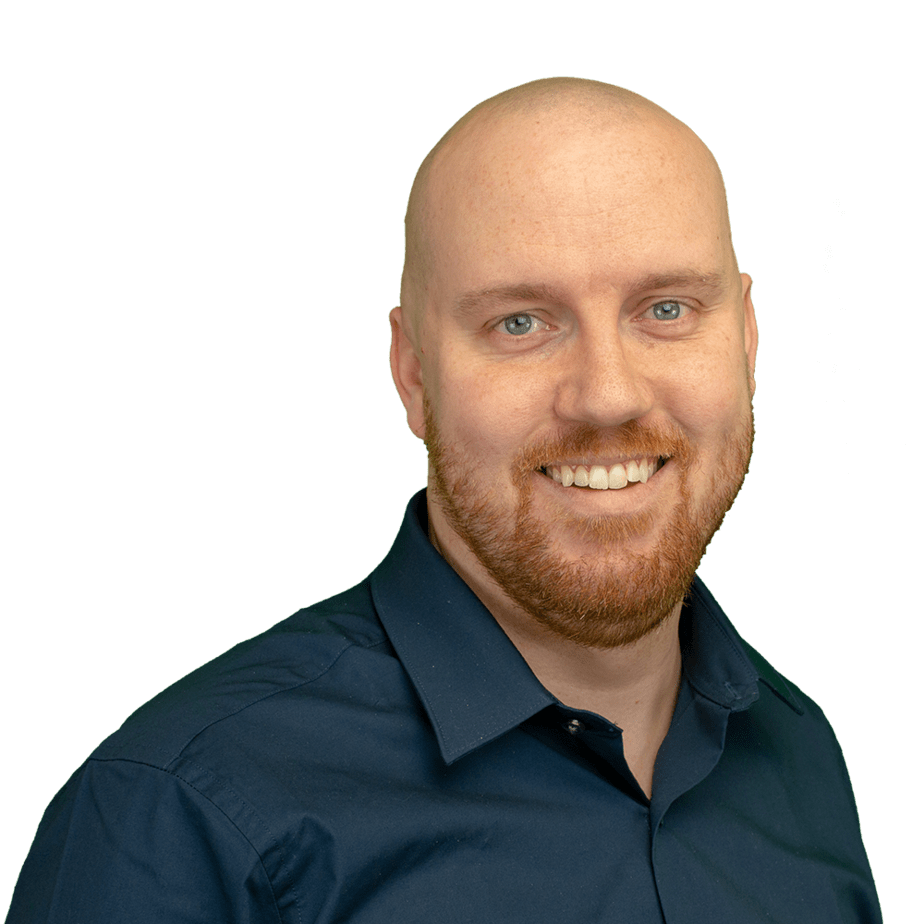 Designer describes Justin very well. He won't quit until everything is done professionally and in a timely manner. 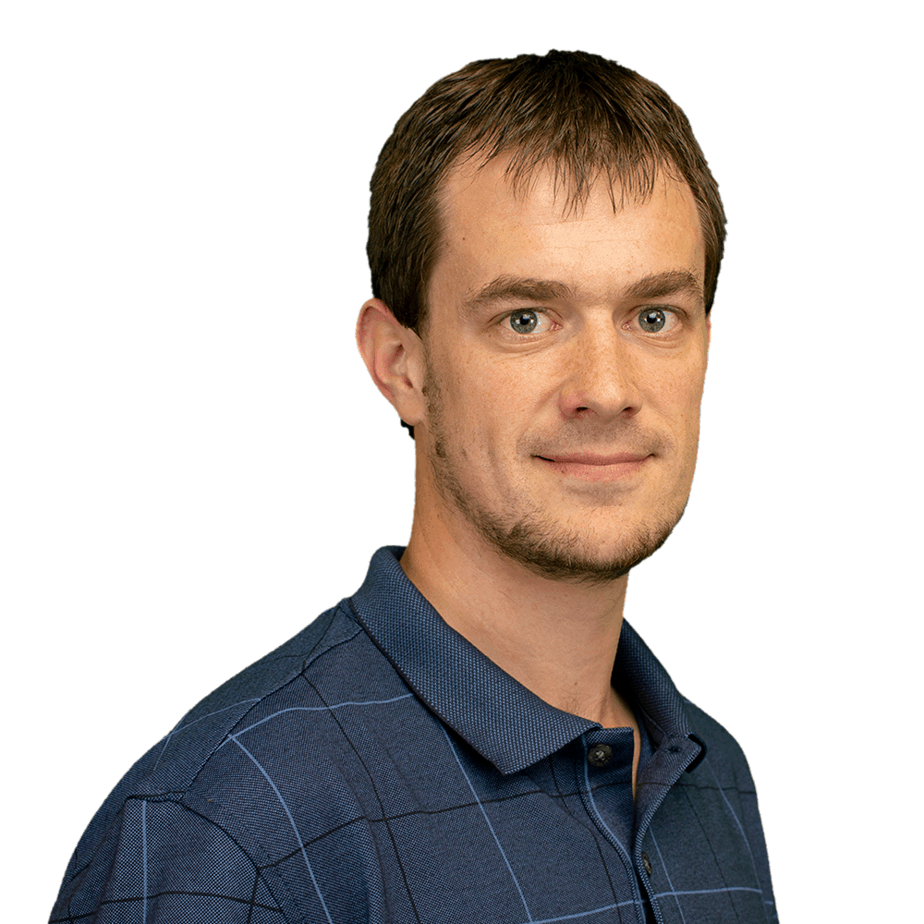 With years of experience and a keen eye for detail, Weldon is very good at Ecommerce. 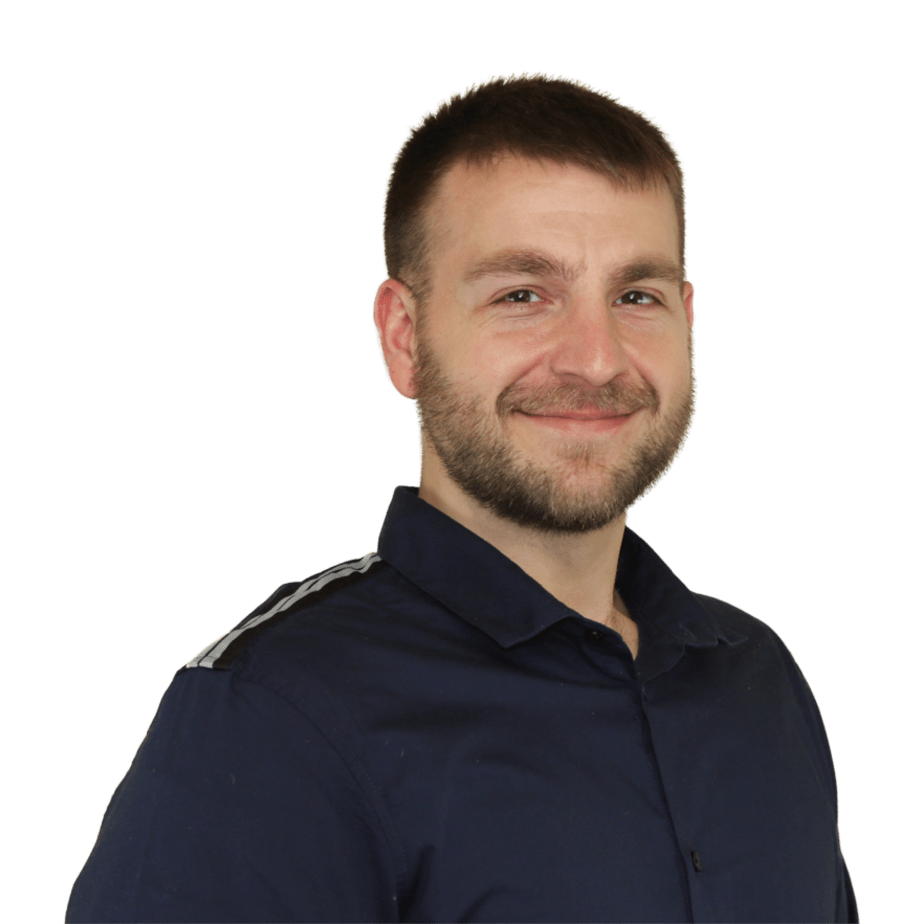 Kevin loves building websites and is getting very excellent at it. Count yourself blessed if you get Kevin. 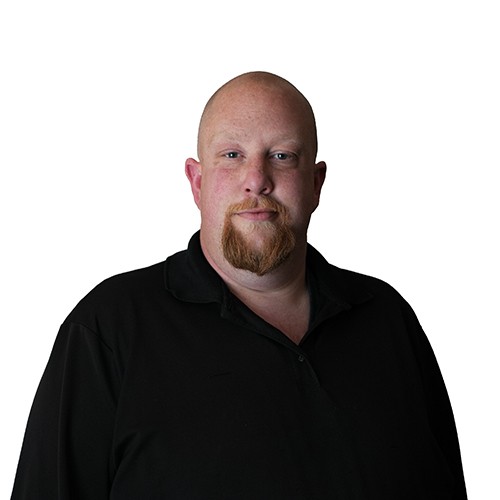 "Joe" has years of experience in the sales industry and his design skills are valuable. He loves chicken! 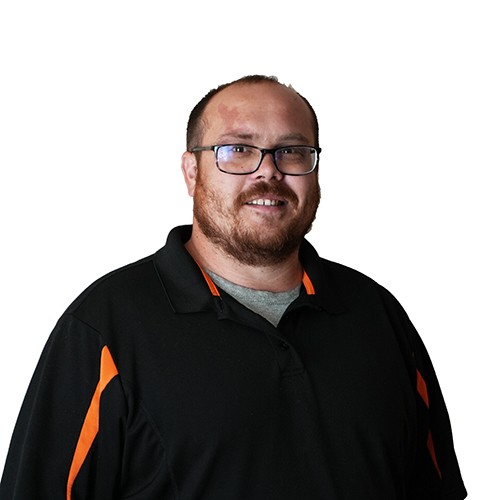 Keith is easy to contact and his knowledge of our systems make updates nearly instant! 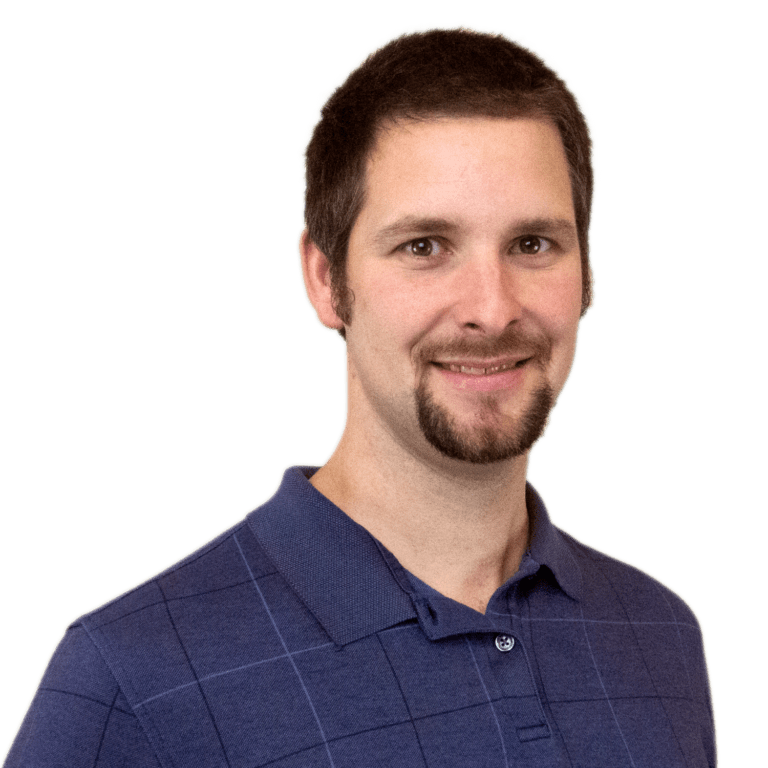 He's "Nev!" He is dedicated to his work. Always very thorough! He loves corny jokes and farm tractors. 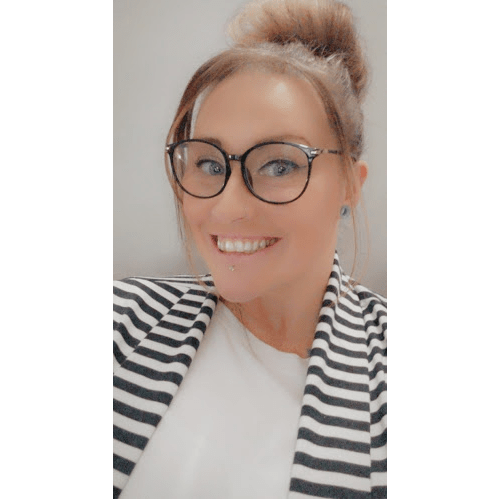 Autumn has been adding spice and laughter to our office since she started. She truly enjoys her job! 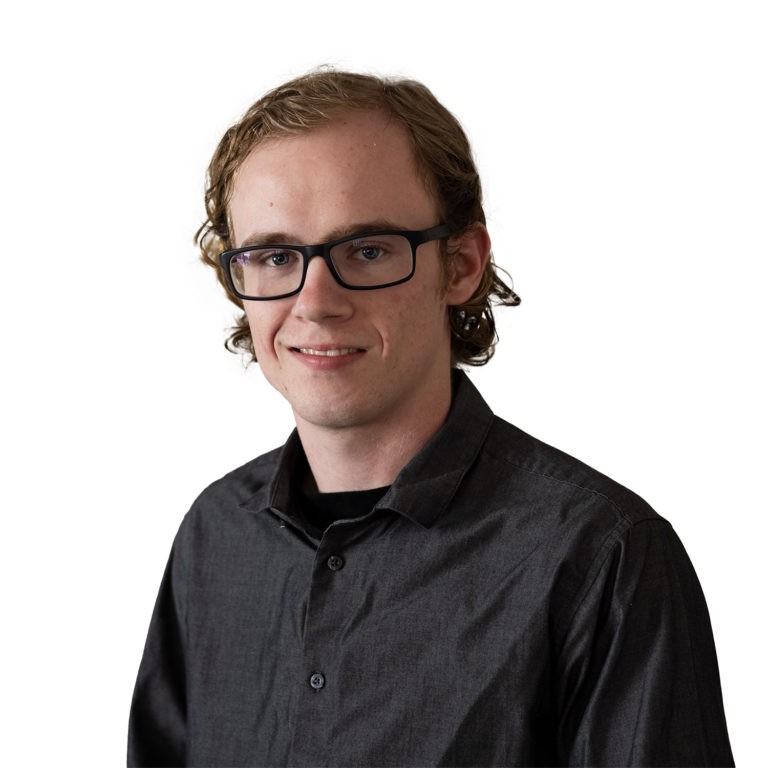 Aiden works in our SEO department. He is a natural and fast learner when it comes to tech. He loves movies! 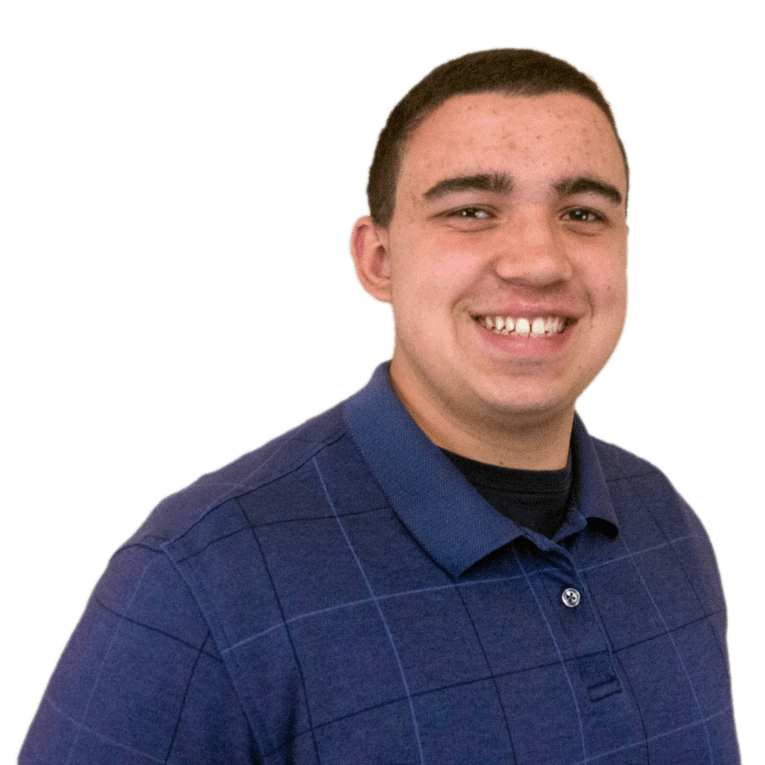 Isaac works in our SEO department and loves helping clients rank their sites on the search engines. 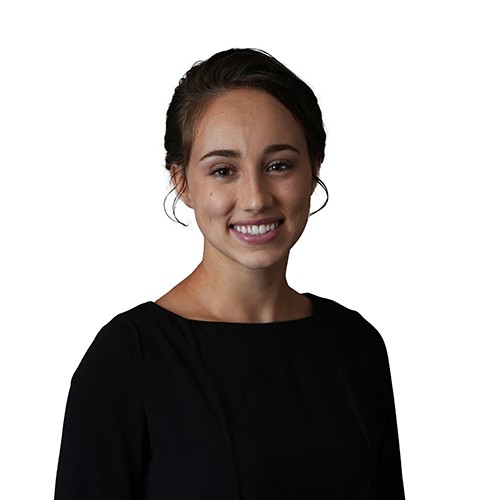 Julia is our friendly and knowledgeable receptionist. She is our first line of fast and friendly customer service at our main Ohio office.

Our Proof of Doing

We have hundreds of projects and satisfied clients under our belt.

Check out some highlights below: